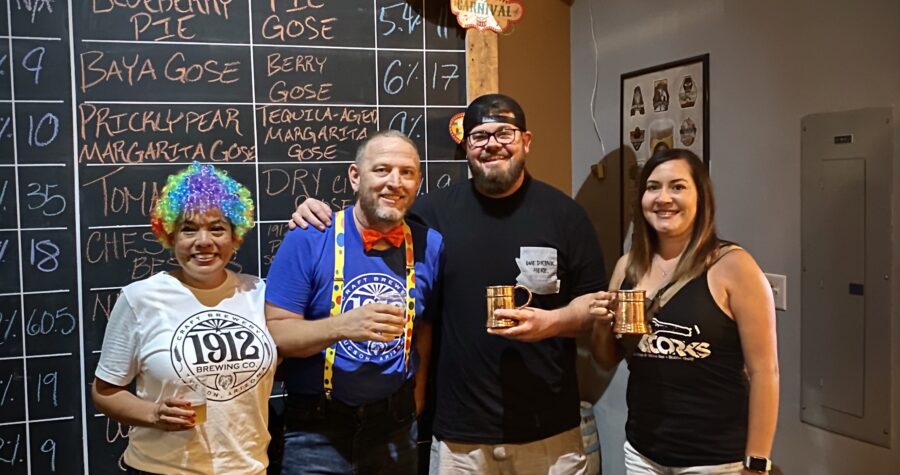 Try one of our newest release’s the L.P.G. in collabrewation with our good friends Caps & Corks!

L.P.G. is a Gose with loads of passionfruit bursting from a Ginger platform, intertwined with Lychee with touches of Sea Salt and Coriander.

Our first time using Lychee in a beer this one is surprisingly smooth and refreshing. A beer like no other, with a subtle lingering spice from the Ginger that’ll make you keep on sipping.

We are so thankful to have collaborated with Ty, Elyse, Tad, and Dulce Hammett on this beer! Look forward to this one coming in cans soon… 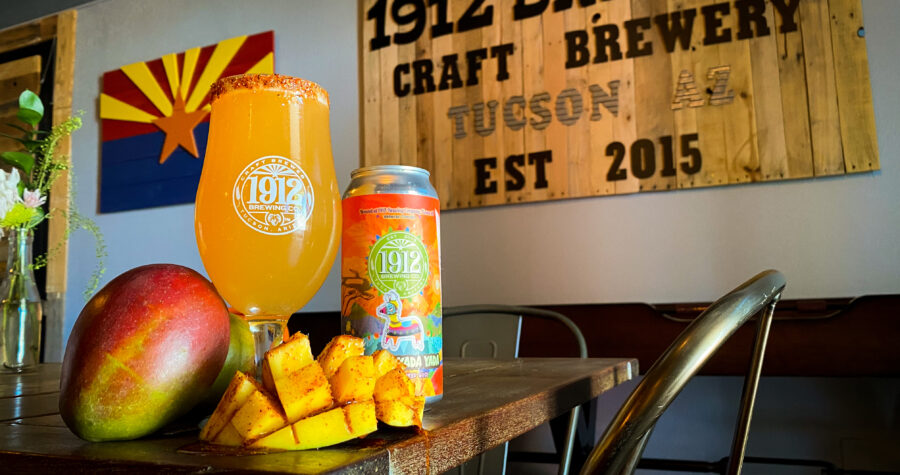 Anniversary is just around the corner…

Our Anniversary celebration is coming up quick! We are super excited to be celebrating with our friends and family. If you’re in town, join us for some brews, food, and a good time!

We will be featuring local companies like Daniela’s Cooking, Popcorn Country, Kernal Pops, and The Black Top Grill!

All are available for pre-ordering in 4-pks or in Crowlers! Scroll through our online store to order yours today! (www.1912brewing.com/order-online) 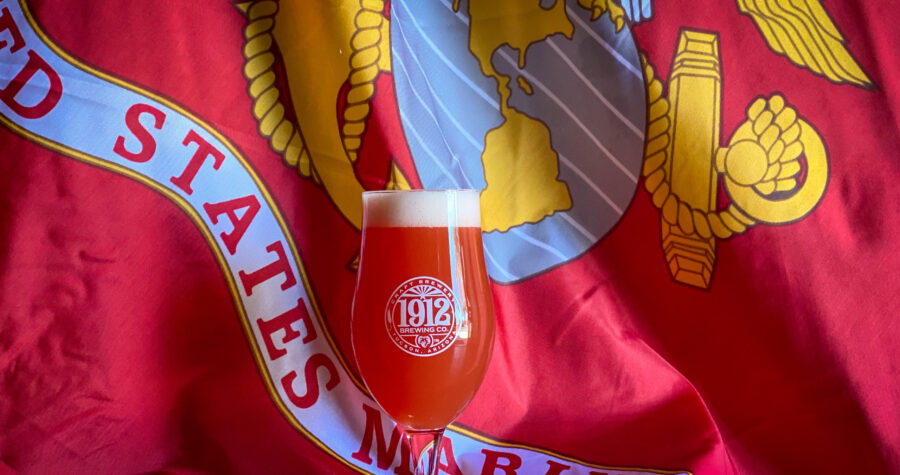 A Veteran collaboration with us and Cider Corps.

Now, you may be wondering… Who is Chesty? Chesty’s Besties was named after a bonafide badass leatherneck known as, Chesty Puller. The most decorated Marine in history, a legend with his motto “Lead by Example.” 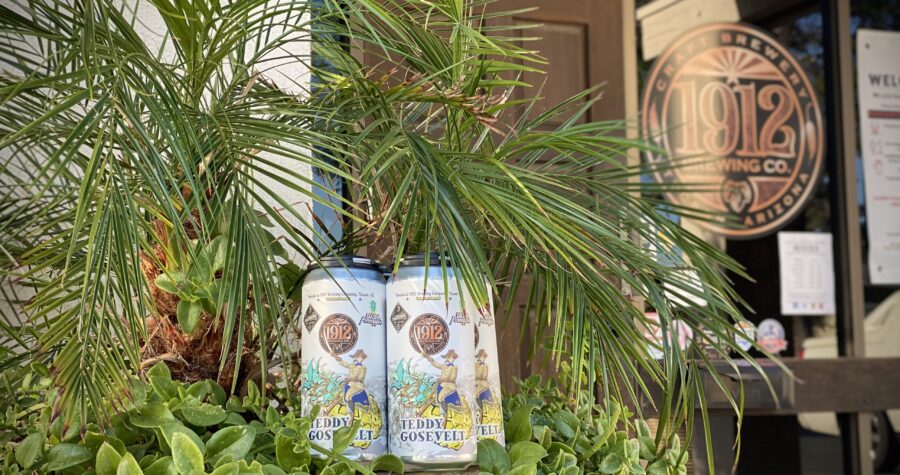 Teddy Gosevelt was brewed with our friends at the Theodore and Golden Pineapple. 🔥🔥

Teddy Gosevelt is a tart German Wheat Beer (Gose) with Sea Salt, Coriander, and a blend of Guanabana (soursop), Pineapple, and Dragonfruit. Tartness, tons of fruit character, and bright colors make this collaboration as unique as its namesake.

Immense flavors of pineapple, smooth Guanábana in the mouthfeel. With a lingering tart, jaw-tingling flavor. Not overpowering but, not subtle. 6% ABV

Don’t miss out on it. Grab a 4pk today at any 3 locations!